Church of the Way 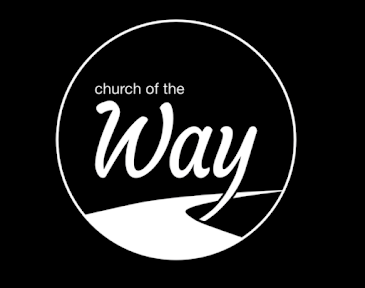 In spite of all we could not do during the pandemic, the Nebraska Synod did something it hasn’t done in a decade- we launched a new mission start congregation. Envisioned before the pandemic ever began as a hybrid church with a robust online presence, and vibrant small and large group gatherings in person, Church of the Way in Lincoln has already garnered a strong online following. And they will soon be launching their in-person events.  Church of the Way is also envisioned as an intentional source of ministry resources for congregations across the synod as they explore online options, or as they seek ways to sustain ministry even in the absence of a called ministry leader. To learn more about Church of the Way, see what Rev. Ted Carnahan shared about this new mission start below. Greetings from Church of the Way, the newest Synodically Authorized Worshipping Community in the Nebraska Synod! Church of the Way is an experiment exploring the possibilities involved in connecting the dis
Post a Comment
Read more 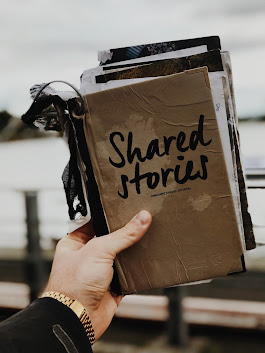 By Bishop Brian Maas We have now formally kicked off the celebration of the 150th anniversary of the founding of the Nebraska Synod. We’ll spend the next year reflecting on our shared history and inviting each congregation to reflect on its own history as well. We do this not to rediscover some glorious past to which we might return (we won’t—we can’t); rather, we study our histories because they remind us of our stories. Our story reaches back not only 150 years, but millennia, to the very origins of God’s people. The Bible is our story, every bit as much as our local histories. We reflect on that story so that we might continue to live that story; to see what chapters are yet to be written. This is the why behind the reflection and the history-telling; to remind ourselves of all of those times when God was present in spite of what seemed to be happening in the world—to see God at work in the joys and celebrations we’ve known, and to recognize God’s presence with us in the sorrows an
Post a Comment
Read more 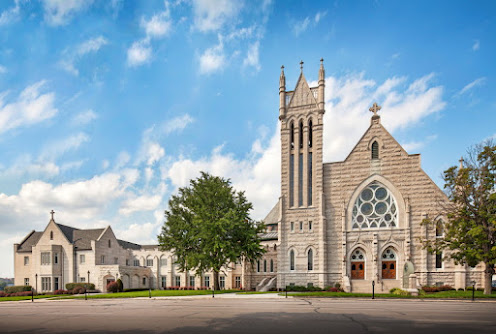 Kountze Memorial Lutheran Church, the oldest, continuous Lutheran church west of the Missouri River, is the birthplace of Lutheranism in Nebraska and the Nebraska Synod (1871), and has been worshiping, growing, and serving in downtown Omaha for over 160 years. Kountze Memorial (originally known as Emanuel’s Evangelical Lutheran Church) was founded in 1858, by Rev. Henry W. Kuhns, as a mission church of the Allegheny Synod of Pennsylvania. At the time, there were no other Lutheran congregations in the area. In 1862, after renting meeting facilities for a time, the congregation built a modest church at 13th and Douglas, the current site of the Holland Performing Arts Center. The church bell, cast in 1867, is the oldest church bell in Nebraska and was recently refurbished and remains in use in the current church building at 26th and Farnam.  A second church building was built in 1885 at 16th and Harney at a cost of $50,000 with a gift from charter member Augustus Kountze. This location
Post a Comment
Read more

First Lutheran of Lincoln - a Bit of History 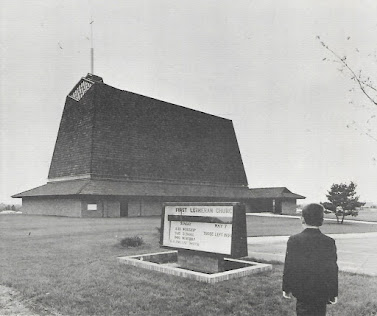 First Lutheran Church of Lincoln began its life in 1870 as Swedish settlers founded a church in the newly established capital of Nebraska. Though we often assume early founders were heroic pastors, First was mostly a lay movement in its first 30 years, served by a shifting array of preachers who travelled among congregations struggling to establish themselves on the prairie. First Lutheran Swedish Church consisted mostly of new immigrants, many of them young Swedish women brought over as domestics to serve in the houses of the growing town. This early open outreach and service remained a mark of First's ministry, situated as it was in a small structure at 13th and K Street near the heart of the growing town. However, the development of First Lutheran didn't really accelerate until the turn to a new century, when a larger building with a pipe organ was established; the focus on the pipe organ in the expense of building a new structure reveals another long term orientation of t
Post a Comment
Read more

Built on a Rock 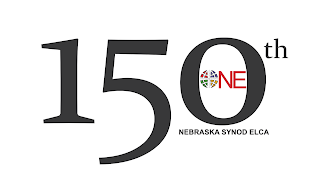 By Bishop Brian Maas September marks the 150th anniversary of the formal founding of an entity known as the Nebraska Synod. The committee working to help commemorate that milestone has chosen as its theme, “Built on a Rock,” having in mind especially Jesus himself as the chief cornerstone upon whom, with the foundation of the apostles and prophets, Christ’s church is built.  Had the Nebraska Synod been built on anything but this solid rock, this chief cornerstone, I’m convinced it wouldn’t still be around. Only Jesus Christ, through the constant presence of his Spirit, speaking through the Word, becoming flesh again both through the sacrament and through the living members of his body the church, could support and sustain this powerful, dynamic, faithful and committed entity. Certainly those descriptors didn’t all fit the fledgling body at its outset. The first gathering of the Nebraska Synod—its first assembly, if you will—was comprised of a small handful of people, from tiny congreg
Post a Comment
Read more

Good News, Even in Times of Uncertainty and Change 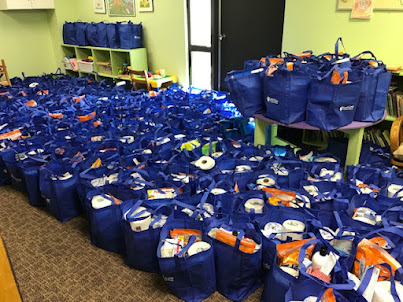 Sent in by Lord of Love in Omaha “Loads of Love” laundry, hygiene supply pantry fills a need for local families   As early as two hours before the event began, on June 26, 2021, cars began to line up at Lord of Love Lutheran Church in Omaha. Neighbors were waiting to receive free laundry and paper products. Since 2019, Lord of Love has held “Loads of Love” several times per year to provide items such as laundry detergent and toilet paper for those in need. These items, though part of the grocery shopping list for many of us, are not eligible for SNAP benefits, meaning some families struggle to get these necessities.     Kathy Christensen and Paula Foster of Omaha realized this through volunteering with neighboring church Holy Cross at their monthly food pantry. In addition, Lord of Love youth and leaders had recently attended a youth gathering in Kearney, where they prepared baskets of laundry and paper hygiene supplies for First Lutheran, who has hosted a similar pantry and served as
Post a Comment
Read more

See, Everything Has Become New 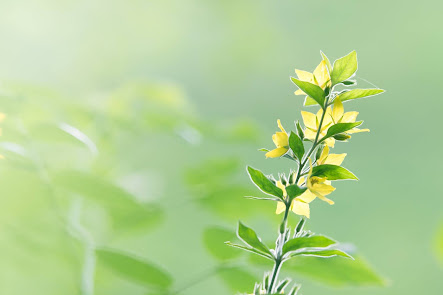 By Rev. Suzanne How, pastor at Immanuel Lutheran Church in Wymore So if anyone is in Christ, there is a new creation: everything old has passed away; see, everything has become new!  -- 2 Corinthians 5:17 Like that “new car” smell? Or perhaps you were in the store standing before hundreds of toothpaste choices and a box with “new and improved” emblazoned on it caught your eye. Ever watch a show where designers go in and completely change a house and you wait patiently for the end of the program where the shiny, new changes will be revealed? There’s a part of human nature that likes new, bright, different, improved – transformed. Until we’re talking about the way we do church, that is. Then it is less excitement and more consternation. The questions come hard, and fast: what’s wrong with the way we’ve been doing things? What things need to ‘pass away’ and who gets to decide that? Who is going to be upset? How in the world do we come up with the vision of what the “new” will be like and
Post a Comment
Read more
More posts