Just this month I was informed that I have hit another milestone in being a PMA for the Nebraska Synod.  It will be my Twenty-Year Anniversary.  Suddenly my mind went back to where it all began.

Our small Lutheran church had a wonderful pastor as an interim for several years.  He told me about the PMA program and said that he thought I would be interested.  On his recommendation I began classes to become a PMA.  I was not sure why, but I followed the advice of a Pastor whom I revered.  For three years I had three wonderful pastors as instructors, over fifteen fellow students to learn from, and a new friend whom I shared ministry with.

It was not long after our pastor was installed before the pastor of an area church south of Madison left.  I had the privilege to be an interim again and continued teaching at Madison.  After my retirement from teaching, my call to serve continued.

I have served at three churches once, and three churches twice.  It has been my privilege to visit the homebound and the nursing homes, to sit at the bedside with families in time of death, to preside at funerals for young and old, to baptize, to teach confirmation, and to confirm them. I am so glad that I listened to the advice of a wise pastor and mentor.  Through him and many others I heard God’s call to serve. 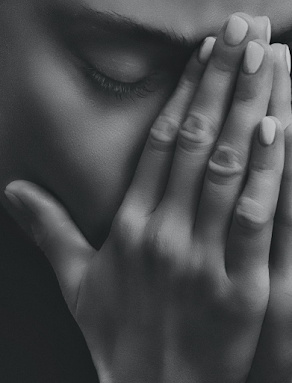 By Angela Geier, Administrative Assistant for the Nebraska Synod I’ve heard it said that “the more you are forced to suffer here in this life, the holier God is calling you to be”. If that is true and I have done my math correctly, I should be a saint by the time I am 60.   If I was asked what “Faith, Hope, & Love” meant to me 14 years ago, I would had given an entirely different answer than I give today.  In these last 14 years I have endured triumphs and tragedies, and withered the storms of life. Yet I am blessed with the family and friends I have, and I have gained a deeper understanding of my personal and spiritual growth.  Surprisingly, that understanding came in moments of despair, barely clinging to my faith, it was just that- my faith in God.  He was my strength, to withstand the sorrows and sufferings, that persevered me through the darkest moments. I was brought closer to God not only in my faith, but in the love and hope he promises us. In this journey called life my l
Read more

Where do you see God? 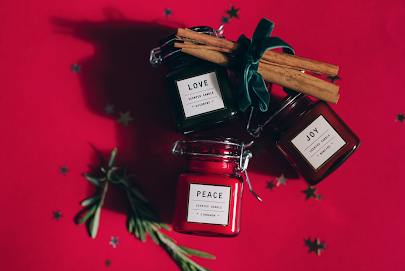 By Bishop Brian Maas I love Advent. I love it for the clean slate it represents as the start of the liturgical year, I love it for its theme of growing light in a time of increasing darkness, I love the memories of our children lighting Advent candles every evening while singing “O Come, O Come Emmanuel”—the first hymn they learned by heart—I love our scorch-scarred Advent log, with one candle for every day of Advent, I love the peace of Advent in a time of cultural commercial craziness; I even love the blue of the paraments. This year, Advent is harder for me. My experience of the season, like everything else, is shaded, tainted, tempered by the reality of pandemic—and of the cultural divisions it only magnifies. There is less anticipation in my Advent, and more simple, ordinary waiting. The hope that always bubbles up is this year more heavily reliant on faith—on simple, stripped-down trust. The theme for this month is “Where do you see God?” This year, most days—especially as our h
Read more

Finding Something New in the Unknown 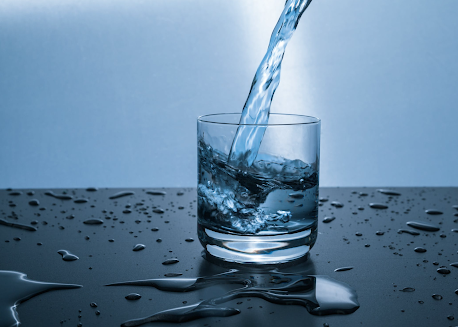 By Rev. Juliet Focken, Assistant to the Bishop  I was feeling pretty unfocused and just a COVID-hot-mess.  With four kids, my husband and I both working from home, there was no quiet time and there was no space for any spiritual practices.  I saw an ad for a program that works on your brain's neuroplasticity, that helps you to be more focused on who you are called to be. It couldn’t have come at a better time.   Walking a fine line between enough scientific research to allow me to trust the program and little steps that are adding new behaviors, the program seemed to be a great fit.  Especially when I’ve been struggling to figure out how I can lead and give direction when it feels like my life is a mess. I’ve been wondering if there was a way to intentionally focus more of my new daily routine into spiritual practices.  The reality of this uncertain time is that there is no additional time to carve out for anything; there is work, kids, and life all happening within the walls of o
Read more