Between 1527 and 1529, Martin Luther wrote and composed his famous hymn “A Mighty Fortress Is Our God.” He based the text of this hymn on Psalm 46: “God is our refuge and strength, a very present help in trouble” (verse 1).

Luther knew about trouble. He had been excommunicated by the church and declared an outlaw by the emperor. The bubonic plague had returned to Wittenberg, Germany. His 7-month-old daughter, Elisabeth, had died. Western Europe was under attack by the Ottoman Empire. Civil unrest resulted in the Peasants War, which was brutally crushed by the nobility. 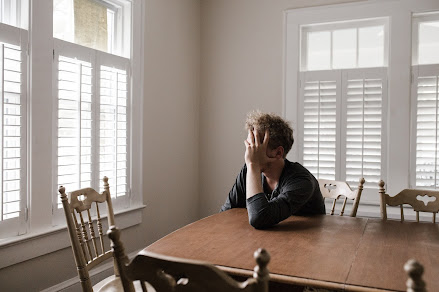 It’s unlikely that Luther could see with certainty in 1527 how his work would turn out. The Reformation wasn’t a glorious march of unbroken progress. It was messy. The “Reformers” argued with each other. It was violent. It had its share of hateful and divisive rhetoric. Anathemas were levied by all sides against each other. Even at the end of his life, Luther wondered if he had been right, if he had been faithful to the word.

If it wasn’t apparent to Luther and others what was happening, it was clear that something was happening. The world was changing. Political and religious turmoil wasn’t going on in a vacuum. This was a time of new technology—the printing press—and scientific discovery—Copernicus kicking Earth out of the center of the solar system (Luther wasn’t impressed). What new world was emerging? What new thing was God calling into being? How was the Spirit calling and shaping the church to be a clear witness?

Five hundred years later we find ourselves in uncertain times. We are in the middle of a pandemic.We have been sheltering in place for months. Thousands have been newly awakened to racial inequity in our society and are marching for change. Education has been disrupted. Worship has taken on new forms. Our homes have become our offices and classrooms. The world is changing and the rate of change in the past five months is unprecedented.

Ours is also a time of new technology and scientific discovery. We are wired and plugged in. Communication is instantaneous. Our cellphones can be used to keep us connected and informed. They can also be used to divide and deceive.

Something new is emerging. The world is changing. We will not be able to return to the world of the pre-COVID days. Change brings loss. Loss brings grief. Yes, we believe in the Resurrection, that God brings life out of death, something new out of the old. But it can be painful, especially when we’re in the middle of it and can’t see clearly how it will all turn out.

Psalm 46 captures the turmoil of Luther’s day and of ours: “The nations are in an uproar, the kingdoms totter” (6). It describes a changing earth, shaking mountains and roaring waters.

But Psalm 46 is also a song of faith—God’s and ours. God is faithful to God’s promises and to God’s people. God is a mighty fortress who fights by our side with weapons of the Spirit. Luther ends the hymn by declaring: “Were they to take our house, goods, honor, child, or spouse, though life be wrenched away, they cannot win the day. The kingdom’s ours forever!” (Evangelical Lutheran Worship,504).

I believe we are on the brink of this new thing that God is bringing about. We don’t need to see how it will all unfold. We just need to be ready and willing to answer God’s call and be shaped by the Spirit. Secure in God who is our refuge and strength, we can be bold in our witness. God is activating each of us to invite more people into the way of Jesus—the way of grace and mercy, the way of justice and peace, the way of life.

*A monthly message from the presiding bishop of the Evangelical Lutheran Church in America.Her email address is: bishop@elca.org. This column originally appeared in Living Lutheran’s September issue. Reprinted with permission.

Not My Will But Yours 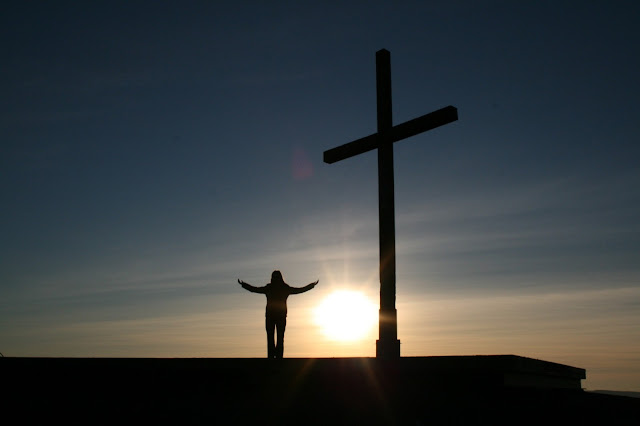 Father, for you all things are possible; remove this cup from me; yet, not what I want, but what you want.” –Mark 14:36
When this text was chosen months ago as the theme for April’s Tell the Story blog theme, we were thinking primarily of Holy Week. We had no idea how fitting it might be instead for the experience we all share of living in a time of pandemic. With Jesus, we pray to the God in whom we know all things are possible, that the cup of suffering known as COVID-19 might pass from us. In faith, we also pray, “not what I want, but what you want.”

Our understanding and our experience of God is that it is not our suffering that God seeks. Contrary to what some preach, I am utterly confident that—I stake my life on the certainty that—this virus is not God’s weapon to punish us or to teach us a lesson. It is simply one consequence of a world broken by sin, a world in which things do not yet function as they will when all creation is made new and perfect. Until tha…
Read more

Finding Hope in the Midst 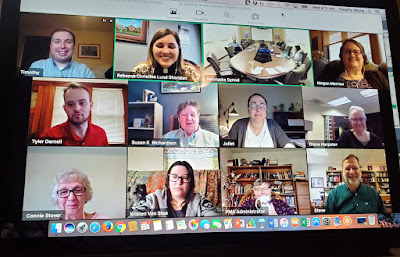 
Hope is a funny thing. It can be fleeting. It can be fulfilling. Sometimes it can feel abundant, and other times it can seem worse than scarce. Amid the realities of an upside-down world, where a pandemic has changed the way we do just about everything, it might seem that hope may well be in short supply.
The numbers are daunting. Each day it feels like a damage report- as cases go up, and the total who have lost their battles with this dreaded virus go up as well. Thinking about a way forward in ministry may seem hopeless too. There is no real safe way to sing in groups right now, and for me, a musician, that makes the idea of gathering for worship in person not very hopeful. My grandma, like many in care facilities around the world is more or less under lock down to try and stay safe. All my family’s summer trips and vacations have been cancelled. Add in the continued isolation and distancing, and it can really feel hopeless.

Amid it al…
Read more

What Does It Mean to be Blessed 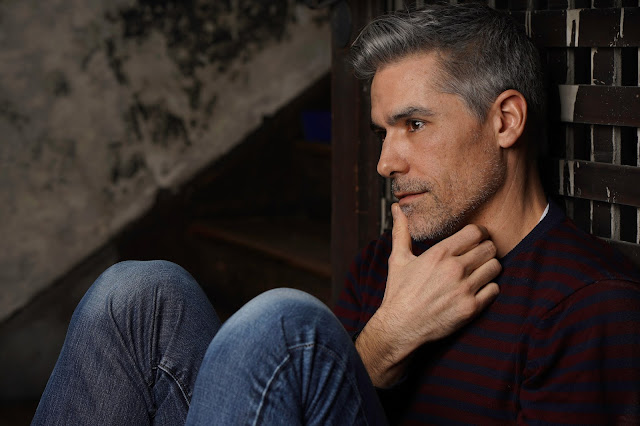 By Bishop Brian Maas“…the blind receive their sight, the lame walk, the lepers are cleansed, the deaf hear, the dead are raised, and the poor have good news brought to them. And blessed is anyone who takes no offense at me.”       --Matthew 11:5-6
“Blessed is anyone who takes no offense at me.”That’s a pretty low bar, isn’t it? That if the idea of being blessed—being holy, happy, content, pleased—appeals to us, all we need to do is take no offense at Jesus. How can one take offense at Jesus? What could possibly be offensive about the Good Shepherd of easy yoke and light burden?
Well…maybe that’s not the part that Jesus thought would be offensive.Jesus’ words in Matthew are intended for John the Baptist, who wants to know if Jesus is the Real Deal, or if the long-awaited Messiah is someone else. Jesus invites John to consider the evidence: all kinds of slaves are being set free. Slaves to sightlessness, to injury, to illness, to the despair of poverty, to death itself are set free! This …
Read more